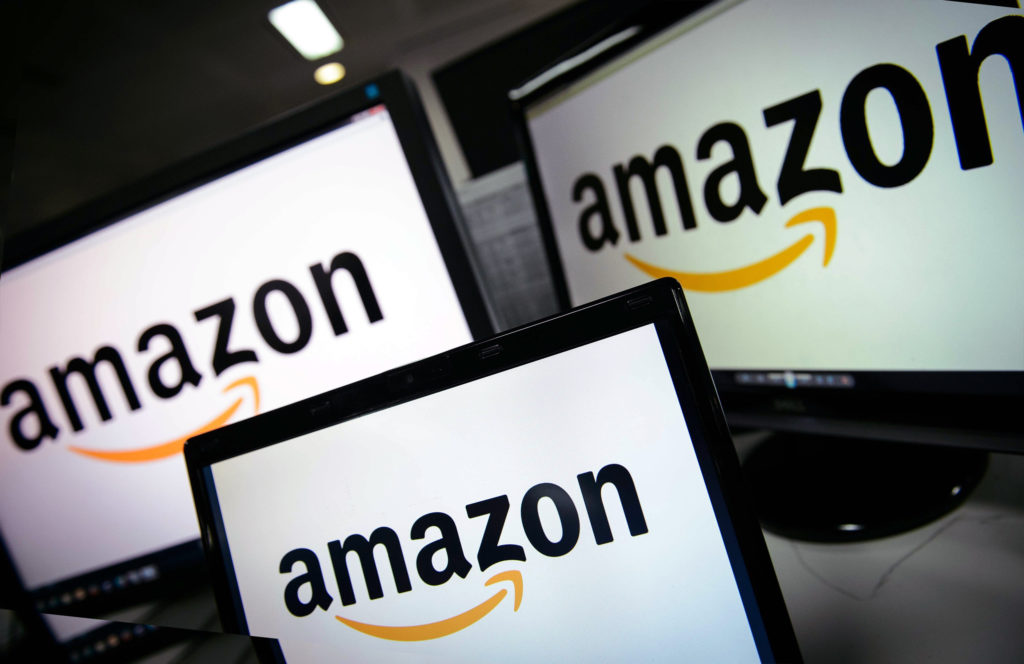 The government on Dec 26, 2018 issued new guidelines for online companies having foreign investments, thereby stopping them from selling products of companies in which they hold shares. While these rules have been in place for four years, it is only now that the government has woken up to enforce it.

Primarily ecommerce business has two types of models – the vendor model and the marketplace model. Both Amazon India and Flipkart are marketplace models, where a company directly supplies a product to the consumer and takes a service charge for offering the platform to the sellers for selling their product through them. However, they also operate with a vendor model, where a product is picked up by an entity like Cloudtail and delivery to the customer is fulfilled by it. 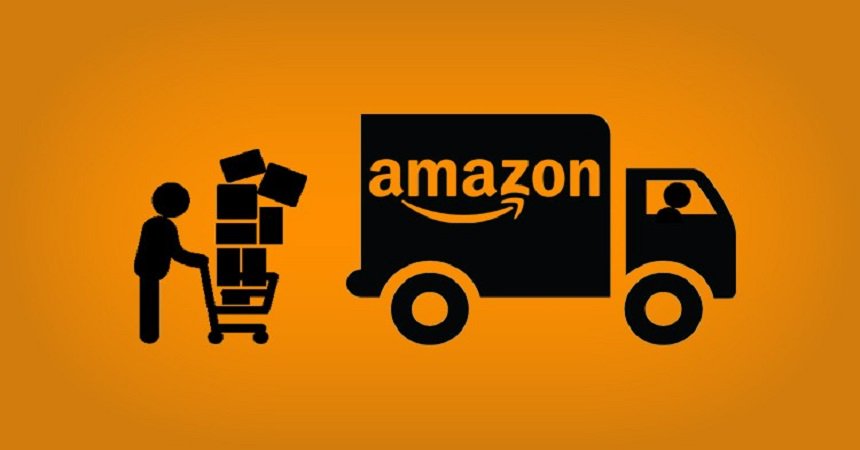 What is the trouble in e-commerce –

As per the announcements of these strict norms Cloudtail and Appario (both being the major market holders) will not be able to sell products on amazon, as amazon itself has its share with these ventures.

How will new rules change this model –

Check this video after implementation of FDI norms on amazon on Feb, 1st 2019

Large sellers form multiple entities, which sell their products separately on online marketplaces. The latest update by the DIPP (Department of Industrial Policy & Promotion) is aimed at plugging those loopholes. However, some experts believe that lawyers will find a way to work around the updated guidelines as well, which come in effect from February. Amazon has not yet responded to these queries.

Don't miss it out

Want a call from us ? Fill this form we will surely call you

Do You Have Any Questions?

Fill this form and Our team will get back to you shortly.